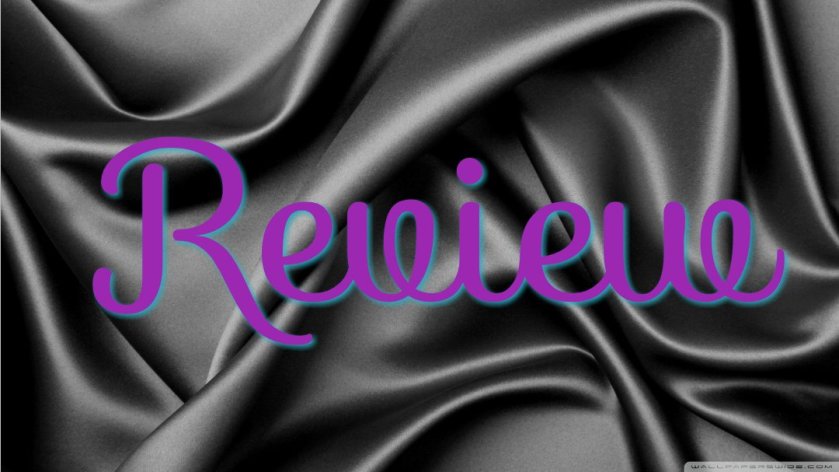 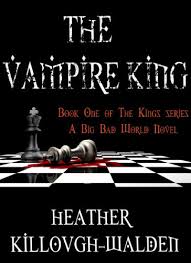 The Vampire King by Heather Killough-Walden 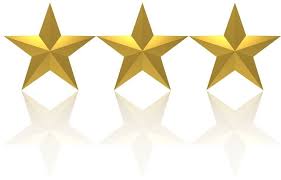 It was immediate for Roman. In three thousand years, he’d never lost control of his emotions, or his heart. But the moment he laid eyes on Evelynne Farrow, he knew she was the woman who haunted his dreams. And everything changed.

Evie Farrow has always loved a good vampire romance. In fact, she makes a living writing them. While sitting in a coffee shop and working on her next mega-hot book, Evie is approached by a tall, dark, and handsome man who could have been pulled directly from one of her novels.

Unbeknownst to her, Roman D’Angelo is exactly what he appears to be – a vampire, and not just any vampire, but the king of vampires.

Unfortunately, while Roman is both ancient and invulnerable, Evie is flesh and blood. Just as Roman decides that he and Evie have a date with destiny, for reasons of their own, an ancient god and a homicidal vampire take an equally strong interest in her. To make things more complicated, there’s something very special about Evie. Something not quite human.

Can Roman fight off the incredible forces that would have Evie as their own long enough to win her heart, or will destiny betray him, and destroy everything he has ever dreamed of?

“Lalura had told him about her vision. Thirteen kings on a chess board – and thirteen queens….”

I wanted to love this book so much.

Don’t get me wrong, it’s not that the book was horrible, I enjoyed the storyline. I only wish Evie and Roman’s relationship would’ve had more time to flourish. I still enjoyed the Vampire King claiming his Queen, and seeing that he had to go through some struggles to get her back. Oh, and the power that Evie has is refreshing; in many ways, she is more potent than Roman, who doesn’t love a strong woman?

Call me a sucker, but I love it when a vampire is written with the primal mate senses. Roman’s instinctual draw to Evie made the book worthwhile. There is a point in which Evie becomes Romans Queen, and I’m all for us ladies being Queens, but it was never explained how or why.

Last but not least, this first book was a lot of information. I understand the need for the preparation of the following books, but at one point, I forgot what book I was reading due to the information being thrown at me. This information dump may be needed for the rest of the series, but I had to reread some parts just to figure out what was going on and why.

Author: Read This with Cydney

Reading books, and posting opinions, the real art of blogging. View All Posts