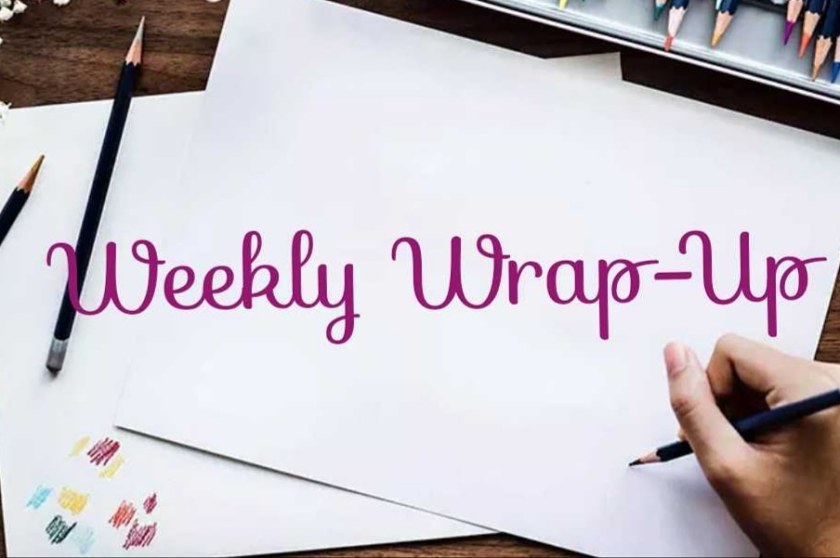 Weekly wrap up time! So on my last update I was able to finish 2 books, this time around I finished 2 DC graphic novels, and will hopefully be catching up on the series soon.

Suspected of murder, [REDACTED] and [REDACTED] find themselves on the run from the super-hospital called Sanctuary —with each thinking the other one is the real killer! It’s up to Batman to solve this heinous crime, but suspicion falls on him when Superman and Wonder Woman ponder just how much Sanctuary’s A.I. is telling them. Meanwhile, [REDACTED] tries to make a shady deal to hide from the Trinity, while [REDACTED] searches out an old friend to help him out of this mess—and only gets deeper in trouble.

The Man of Steel versus…Booster Gold?! Superman finds out the hard way that Booster can be a formidable opponent when his back’s against the wall. Of course, being the prime suspect in a superhero massacre and exposing a secret trauma hospital for metahumans will do just that. Meanwhile, Batman and the Flash combine their detective skills to investigate what went awry at Sanctuary and uncover a serious glitch in the system—not to mention an explosive, spoiler-ific secret!

Author: Read This with Cydney

Reading books, and posting opinions, the real art of blogging. View All Posts