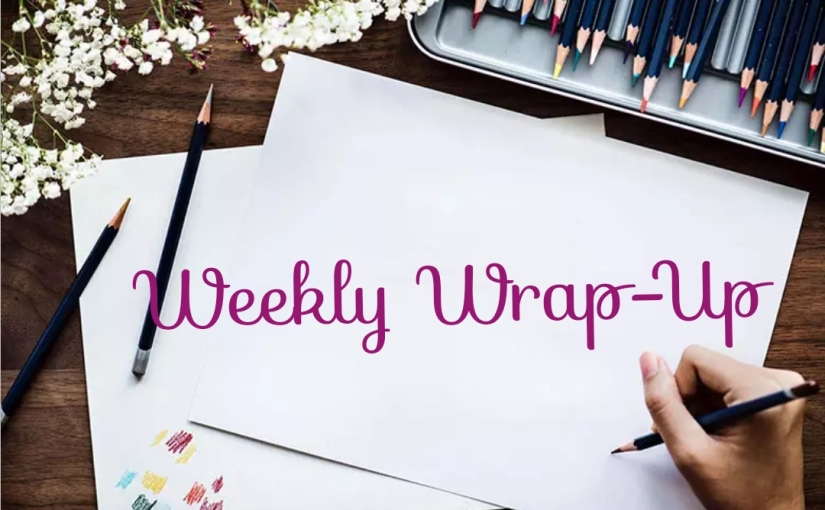 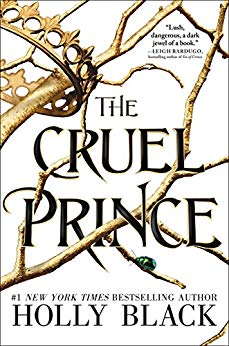 Of course I want to be like them. They’re beautiful as blades forged in some divine fire. They will live forever.

And Cardan is even more beautiful than the rest. I hate him more than all the others. I hate him so much that sometimes when I look at him, I can hardly breathe.
Jude was seven years old when her parents were murdered and she and her two sisters were stolen away to live in the treacherous High Court of Faerie. Ten years later, Jude wants nothing more than to belong there, despite her mortality. But many of the fey despise humans. Especially Prince Cardan, the youngest and wickedest son of the High King.
To win a place at the Court, she must defy him–and face the consequences.
In doing so, she becomes embroiled in palace intrigues and deceptions, discovering her own capacity for bloodshed. But as civil war threatens to drown the Courts of Faerie in violence, Jude will need to risk her life in a dangerous alliance to save her sisters, and Faerie itself. 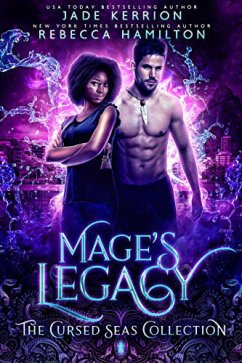 To save his siren clan from the ravaging sea serpents, Gabriel must seek the help of a mage to recover the Legacy Stone and heal the oceans. That’s how he finds himself at Kerina’s doorstep, begging for her aid, and grateful when she reluctantly agrees.

Except, Kerina’s not really a mage. The real mage died weeks before and hadn’t even been cold in her grave when Gabriel arrived desperate for her help. Kerina hadn’t exactly been eager to correct his mistake then, and now her lie of omission could leave the world in danger of complete extinction.

Kerina’s not sure how long she can keep up the ruse, and she’s running out of time to confess. 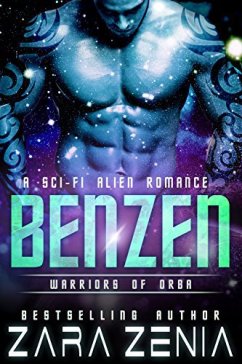 After escaping their home, six aliens, including Benzen, hope to find freedom on a different planet. They end up crashing onto a strange planet, a strange culture, and even stranger inhabitants.

They expected to learn some new things. However, one didn’t expect to find love.

The Orba warriors are on the run from their people, now that their once peace-loving planet has been taken over by a hostile dictator, Palzu. They find out that they ended up on Earth and meet a young woman named Allison who takes them under her wing.

When Palzu’s soldiers come after them, the group splits up and Benzen stays behind to protect Allison. But then he starts to develop feelings for her.

What will happen when he’s forced to show her what he truly is? Will she accept him or fear him? And will they be able to escape Palzu’s forces?

Once Upon a Haunted Moor by Harper Fox 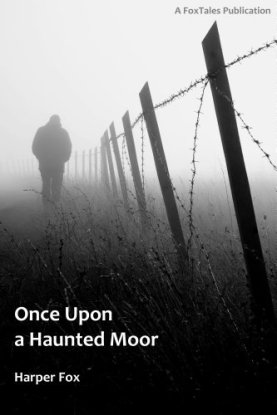 His Human Prisoner by Renee Rose 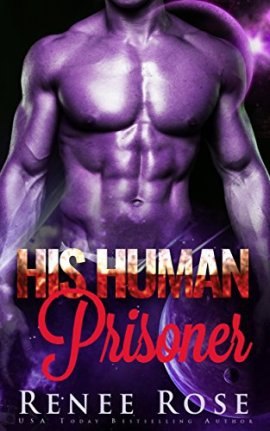 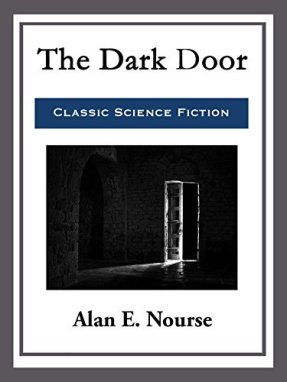 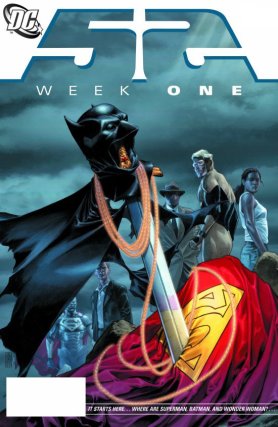 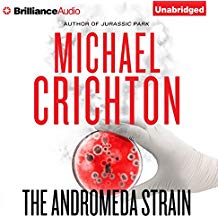 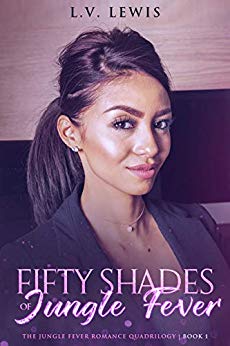 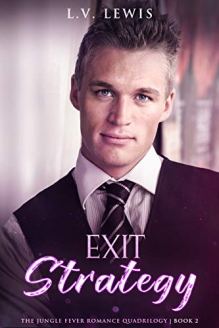 Read This with Cydney

Reading books, and posting opinions, the real art of blogging. View all posts by Read This with Cydney